My grass is blue.

Last Saturday, the staff of WCSF held our annual fundraiser: the popular Mega Music Rummage Sale. This was the station's first sale since the COVID-19 lockdowns since we could not host the event in 2020.  The shoppers were so eager to purchase our donated media and music-related items that the station realized a record amount of money from our fundraiser. 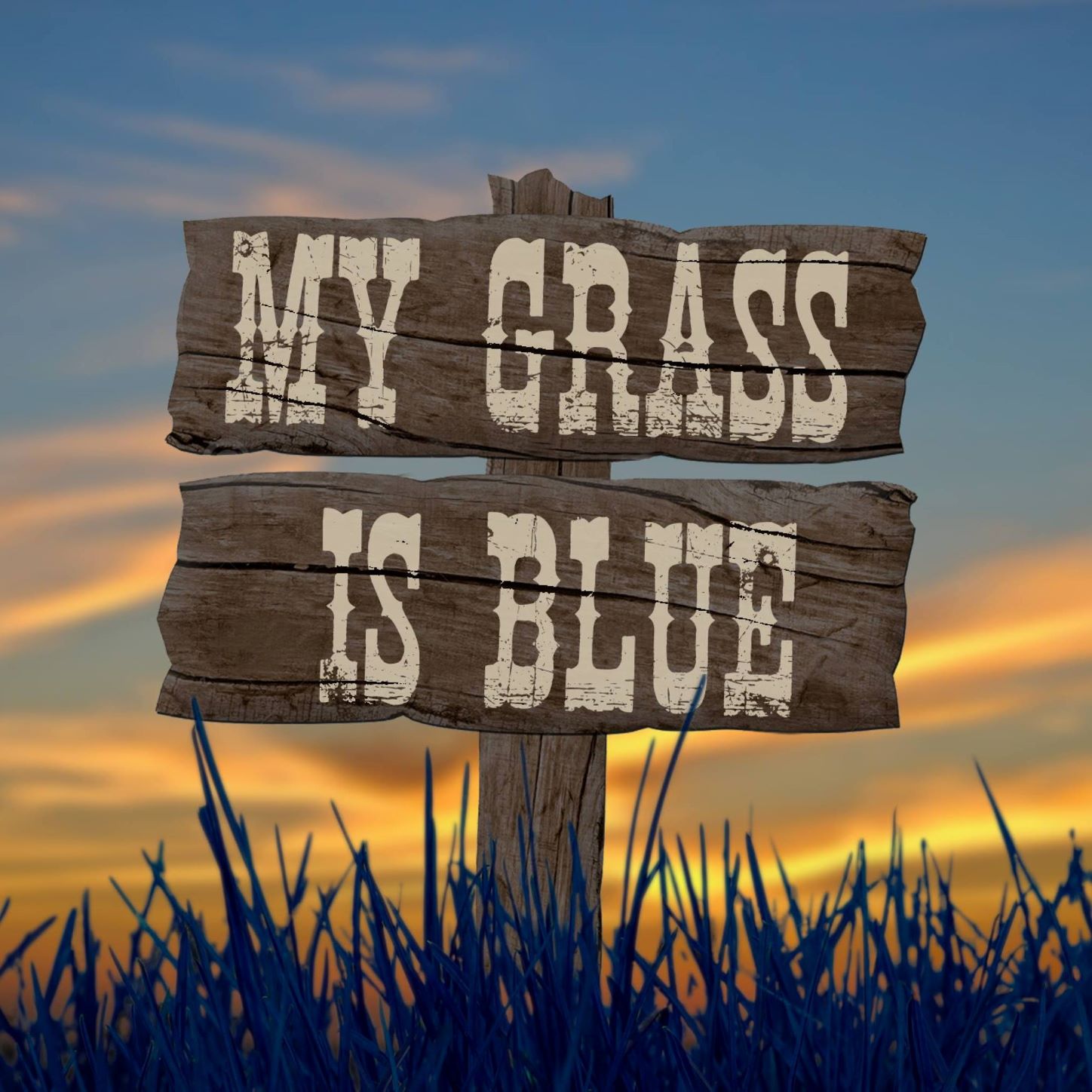 Listeners from the Joliet community donated LPs, CDs, videos, stereo equipment, and much more which made our fundraiser so successful. One of the donors was a man named Larry who also used to host a bluegrass music show on our station a few years ago. Larry would come in to the station once a week with a handful of bluegrass CDs and vinyl and record his show with our production director for playback later during the week. Larry's health was failing but he was committed to his weekly show. Then one week, Larry did not show up for his show. After numerous attempts to contact Larry and no word from Larry for months, the station program director gave his time slot to another host.

Fast forward a few years and WCSF received a phone call from a woman who wanted to donate a large collection of bluegrass records and CDs to our rummage sale. When the donation came in, we saw stickers on the items with Larry's name on them. One of the buyers at our rummage sale commented that he just purchased a number of bluegrass CDs with Larry's name on them at an estate sale last week and was surprised to find more of these CDs and LPs at our sale.

We don't know for sure what happened to Larry, but Larry's collection of music was sold at the rummage sale.  Maybe whoever bought his curated collection will enjoy and share the music as much as Larry did. Who knows, maybe WCSF will have a new bluegrass show airing soon.

Learn more at The 30 Second MBA
View All The Facts