So, at the end of September, I had a little run-in with a blocked artery in my left leg. More on that in a later post….maybe. What I want to discuss now is what I learned while lying flat on my back for a week in a hospital. 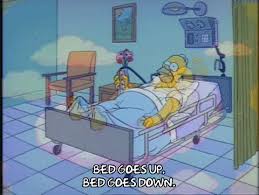 (By the way, I always thought that being forced to lie in bed and watch TV would be the highest and best use of my time. Boy did that get old in a hurry.)

Anyway, In the hospital, with nothing but time on my hands, I was able to watch a lot of news coverage from CNN and Fox News. Ever since I cut the Cable “cable” at my home a few years ago I haven’t been able to watch any of the cable news shows. I had to rely on good ol’ broadcast news. Cable journalism, particularly Fox News, has gotten a lot of attention because of the coverage of the President. Pundits say that CNN has a more center-left political orientation and Fox News has a conservative bent.

Now remember, my random TV-watching was the last weekend in September through the first week in October. What was happening then? Oh, just a little thing called “The Impeachment Inquiry”. Yes, it was just starting back then and CNN was reporting every little tidbit as if their hair was on fire. I expected Fox News to just as rabid but I was pleasantly surprised. Of the two networks, during that particular week, and, primarily in morning and afternoon time-slots, Fox was the more rational and analytic.

Don’t jump down my throat. I’m just telling you what I observed. Shepard Smith, a midday Fox anchor, was the most circumspect of all the journalists, reporting both the anti-Trump and pro-Trump tidbits with equanimity. As the day wore on, the Fox News hosts became as rabid as their CNN counterparts but at least during the middays, sanity ruled at Fox News.

And then, Shep Smith quit, citing, what we might charge in divorce court as “irreconcilable differences”.

So…what I learned was to practice what I preach. I tell all my students over and over again to check their sources of news and information and don’t stick with just one. Expand your horizons to get all of the extreme views you can and know that the truth lies somewhere in the middle. 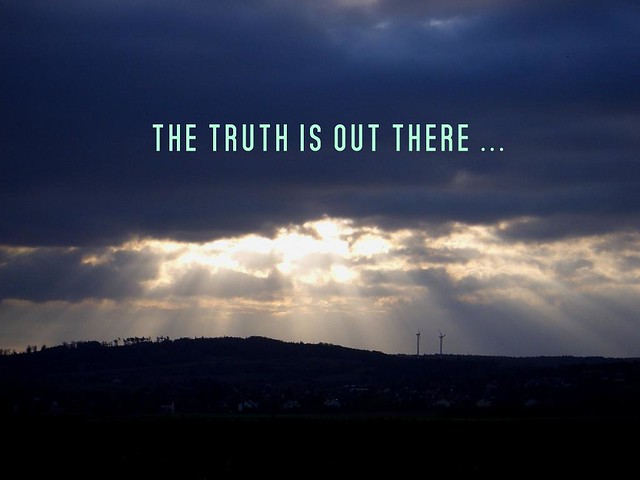 “Get ahead in your coursework. There’s a good chance class projects will overlap at some point and you’ll benefit.” – Dr. Marshall

One of the greatest resources for learning how to design and develop websites.

Learn more at W3Schools
View All The Facts