I know you are but what am I?

Click this link, and tell me what it reminds you of….https://www.youtube.com/watch?v=lA5UqUyFmT0 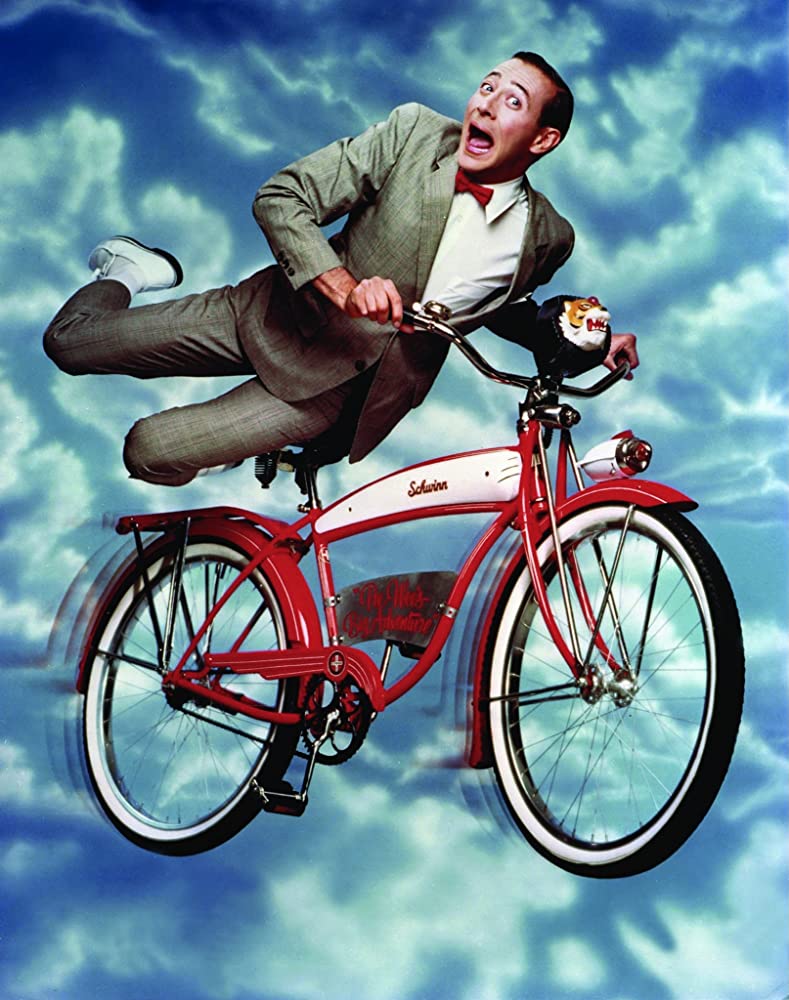 (I promise it’s not a link to a gut health probiotic scam, hair restorer scam, male enhancement pill scam, or meal delivery kit service. And it’s not a Nigerian Prince who needs help getting his eight million dollars into the US.)

If you are like the hundreds of thousands of American voters who tuned in to the debate between our two presidential candidates last week, this movie clip sounds like the debate’s 90 minutes of our life that we will never get back.

You’ve already heard the pundits who have dissected every little nuance, though, in retrospect, there was precious little nuance displayed. Blame, finger-pointing and now Covid 19 have entered into the presidential debate picture. Will the other, scheduled debates continue? I hope not, at least in their current form.

Now let’s turn to another film from a decade later. President Andrew Shepherd finally addresses a right-wing senator who has been taking verbal pot-shots at the president’s girlfriend. (Shepherd’s wife died of cancer before he became president.) It’s a fun little romantic comedy that features some sterling prose including a piercing monologue from Shepherd.

“America isn't easy. America is advanced citizenship. You've gotta want it bad, 'cause it's gonna put up a fight. It's gonna say, "You want free speech? Let's see you acknowledge a man whose words make your blood boil, who's standing center stage and advocating at the top of his lungs that which you would spend a lifetime opposing at the top of yours." You want to claim this land as the land of the free? Then the symbol of your country cannot just be a flag. The symbol also has to be one of its citizens exercising his right to burn that flag in protest.”
-Michael Douglas as President Andrew Shepherd in The American President (1995). Written by Aaron Sorkin.

For the entire speech, click here. I think you will enjoy it.

There have been some memorable movie presidents. Morgan Freeman springs to mind as he seems to turn up as President or Vice-President in a bunch of, mostly, disaster films. But I digress. The point I am hoping to make is that, in this wild, wacky, weird year, we need a little more Michael Douglas and a lot less Pee-wee Herman.

And then there’s the vice-presidential debate…….