Let’s stereotype the next generation!

Paul Ford, a contributing writer for Wired Magazine posed this thought in a recent article: “It’s terrible that we’re headed into global climate catastrophe, but then again, we’re only facing doom because for 75 years no one started a nuclear war.” 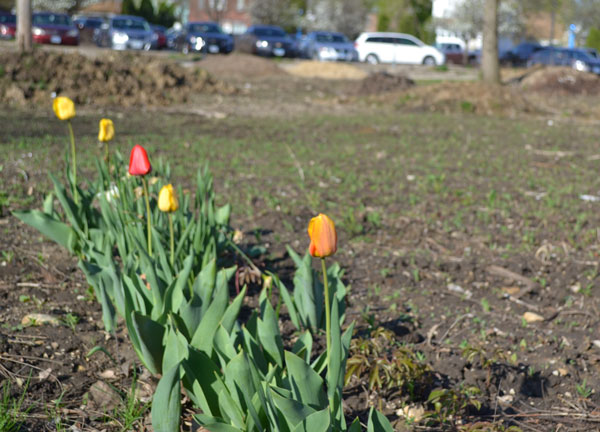 The logic is stunning but, when you think about it, true. Ford wrote this little nugget of wisdom in an article titled Generation Vexed where, in essence, he’s saying the more we think that each generation is different from the previous one, everybody is really the same. Boomers, Gen X, Millennials…it doesn’t matter. These generational labels are, according to the author, mere marketing hype designed to selectively segment the population into easily-marketed-to consumers.

Most generations have had a defining moment….WW2, Vietnam, the cold war,  9/11, the great recession, ch-ch-ch-chia pets….it really is remarkable that we haven’t blown ourselves to kingdom-come in a nuclear fireball, given all the “bad actors” on the world stage. We’ve avoided nuclear obliteration so far. Why can’t we have that same kind of discipline about our home planet?

So, if the current batch of college age people are Generation Z, What’s next? Will our glacial melts and sea-level rise be the defining moment of the next generation? What label do we slap on them? Generennials? Aquarians? Wet-earthers?

If we had only had a nuclear war or two, this climate change thing wouldn’t be such a big deal.