Smoke 'em if you've got 'em

I have been watching several seasons of “House of Cards” on Netflix. The show details the Machiavellian machinations (wow, what an alliteration if I do say so myself) of a fictional US Senator from South Carolina and his wife as they navigate the political quagmire of Washington DC by being the two biggest ‘gators in the swamp. My wife and I started watching it a few years ago but then stopped when Kevin Spacey was accused of some horrendous personal behavior and Netflix paused the series while it cut ties with Spacey. The show came back for a 6th season without Spacey, focusing on his equally-venomous wife, portrayed by Robin Wright, as she vies for 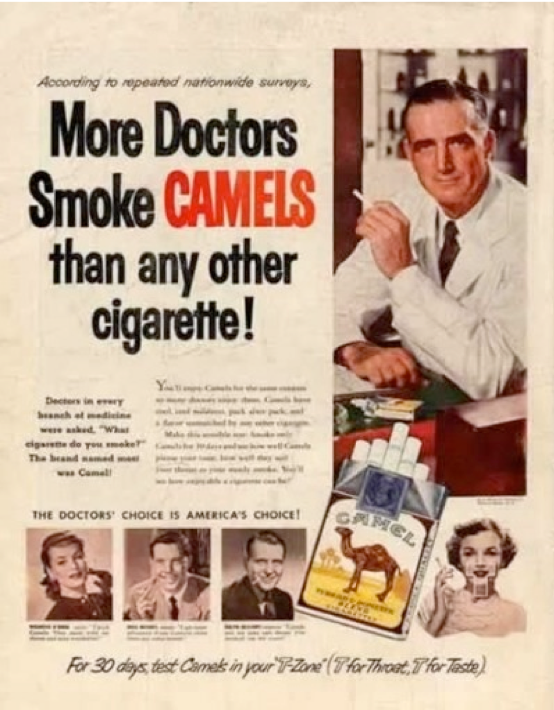 It’s a rollicking good time (if you like this sort of thing) and the fictional 2016 presidential race has some definite parallels to the real one.

But what struck me, and if you read any of my stuff you know that I get struck by the most inane things, was the warning that gets pasted in front of every episode: “Warning; sex, nudity, violence, drug use, smoking.”

Not lighting up a joint, crack pipe or what-have-you. Smoking. Plain old, cigarette smoking. Spacey and Wright light up infrequently and usually in a moment of quiet reflection. Apparently though, they puff enough to trigger the warning.

I understand why, I guess. As a former smoker for 40+ years I know what an addicting, noxious and nasty habit it is. I DO NOT ENCOURAGE ANYONE TO SMOKE TOBACCO OR VAPE ANYTHING. Yes, it’s bad for you in the same way that alcohol and gambling can be….but it’s still legal. And millions of Americans still do it, though for purely economical reasons, I can’t understand why. $10 or more for a pack? I nearly had a (figurative) heart attack when the price of a pack went above 50 cents in 1973.)

Please don’t throw this smoking rant on either side of the “Cancel Culture” debate. Both sides tend to over-react, in my opinion. It’s been 7 years since my last smoke…..and, I guess, I just miss the good/bad old days when 9 out of 10 doctors preferred the smooth, rich taste of an unfiltered Camel.