As I sit in meetings, classes, discussions, deliberations and family urgencies, I contemplate my life’s minutes; not hours, not days, not months, not years but MINUTES. When I was a younger person, it was necessary to commit to due diligence. These chunks of my time were spent on learning and adapting. I tried to get along with everyone and listen to the wisdom of my colleagues, students, neighbors, parents, siblings and children. Truly, each has a role to play in my theater. It was fruitful to get along or even tacitly agree when at times I didn’t agree at all.

Gradually, I evolved into the elder and it became my turn as the sage. However, the tyranny of getting along begged and follow me. It was insidious in some ways. Getting along and being nice—heaven forbid—that I balked or disagreed. This became my habit. I wanted to be the good daughter, the kind colleague, the nice teacher and the go-to sibling. I wanted to agree and be the good sport. People liked me and I felt good about that.

Until, I realized it doesn’t matter if people like me or not.

Through decades of experience, I had become the one to listen to…but that didn’t give me the contentment I had expected. Hadn’t I earned regard, importance, esteem and admiration? The veneration I craved wasn’t coming back to me. What happened here?

Beware the tyranny of getting along because eventually it erodes justice. 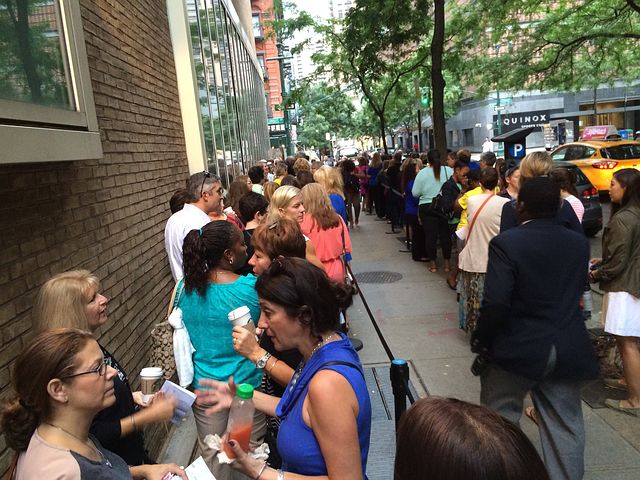 “Get ahead in your coursework. There’s a good chance class projects will overlap at some point and you’ll benefit.” – Dr. Marshall

"I attribute my success to this: I never gave or took any excuse."