Classes started today and, I'll admit, I was looking forward to it. It's nice to hear the excited chatter of 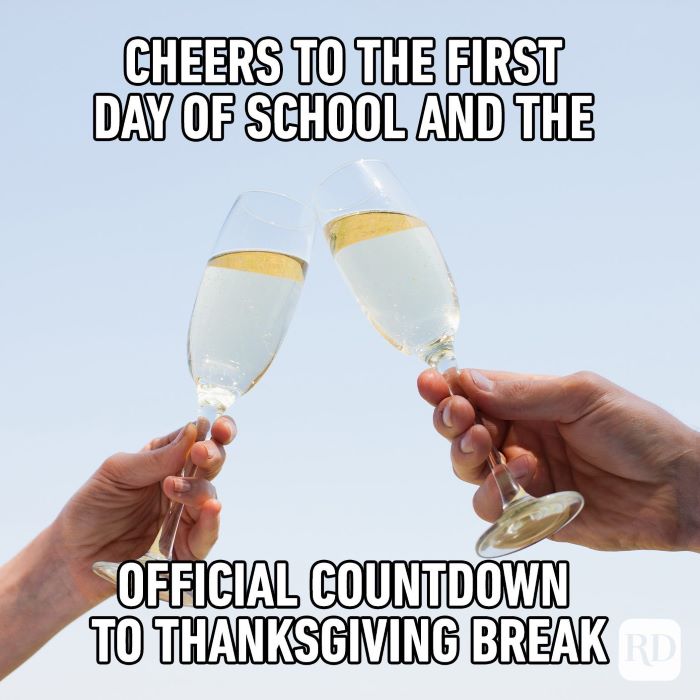 students (yes CMMA students too) in the classrooms and hallways. After a few hours, I'll also admit, it wore a little thin. But I still enjoyed it. What was a little strange was not having two icons of communication - Dr. Terre Layng Rosner and Mr. Richard Lorenc - up on the 4th floor jawing with students and directing traffic. Both retired at the end of last semester and, though they may not admit it. they probably miss the students as well. But all is not lost. Both Terre and Rick will still be teaching as adjuncts for us.

And we will be honoring both of them for their years of service and their general contribution to the welfare of humanity at our CMMA/MCOM/Journalism reunion on September 24 during homecoming weekend. The party starts at 5 in the USF pavilion (Turk Theater if it rains). You won't want to miss it as we've got RSTM professor Syd Sklar's band "Uncle Leo" booked and they've promised to let Rick come up and play a few tunes while Terre plays the tambourine!

Be on the lookout for an email from Alumni relations on how to RSVP...or you can just email me. bmchugh@stfrancis.edu